The Basic Laws of Human Stupidity

Start with the two axis. 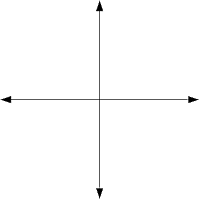 The horizontal axis will represent how much a person helps or hurts themselves. 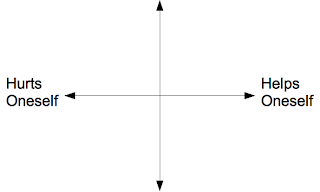 The vertical axis will represent how much a person helps or hurts others. 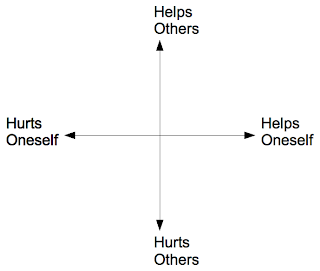 You could then place people generally into the four quadrants based on how they act in those two categories. 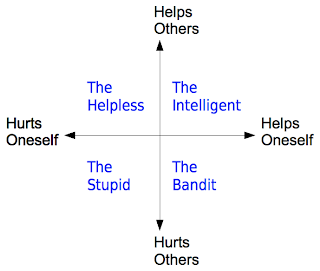 If you think such an arrangement based on how much benefit a person provides to themselves and to others is something that came from economics you'd be right. The late economics professor Carlo Maria Cipolla came up with this way of classifying people when he wrote about stupidity.

His treatise on the subject is the aptly titled The Basic Laws of Human Stupidity. If you want to think about economics in a new light give it a read. I'm sure you'll end up nodding your head while agreeing with his five laws of stupidity:


I have a newfound respect for the insights professors of economics can give into the human condition and human behaviour. I also have a newfound appreciation for the dangers posed by stupid people.
So as you look around at people just remember there are stupid people everywhere.

Email ThisBlogThis!Share to TwitterShare to FacebookShare to Pinterest
Labels: Stupidity

I can see that... with the Bandit at least you understand the motivation even if you don't agree with it. Same with Intelligent and Helpless, there are only so many options open to them if they are following these rules.

But you'd never be able to predict what a Stupid person would do... so not only is it going to hurt, but you probably won't even see it coming!

Want to share some part of the longer web?
ideas @ thelongerweb . com